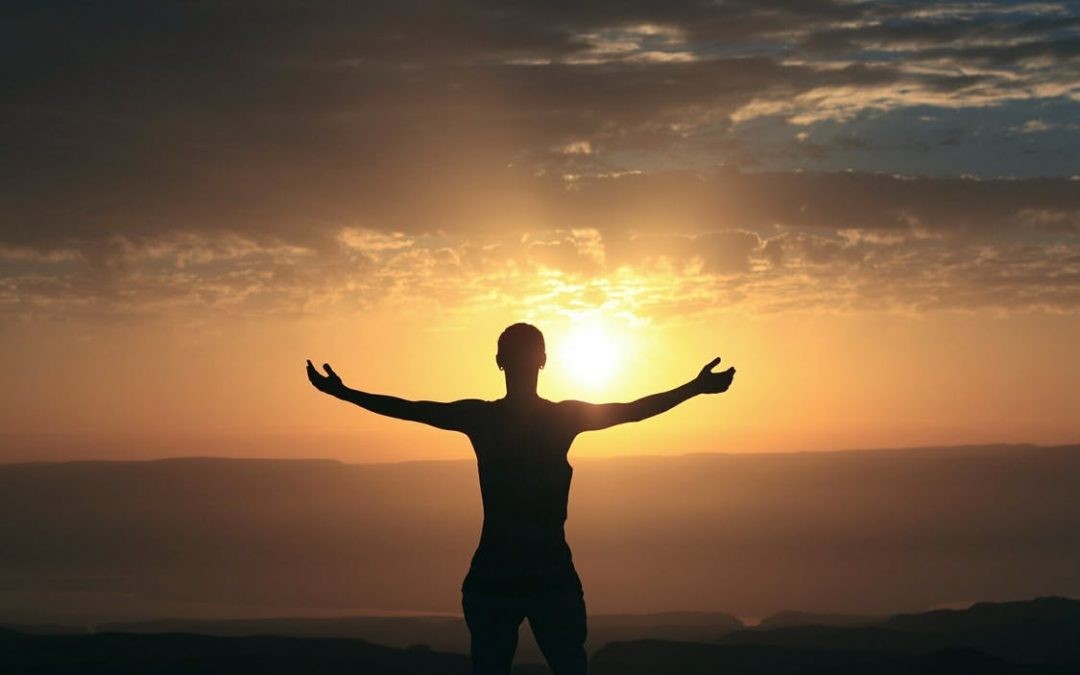 We live in a time marked by pollution and environmental damage. Some say that these effects are a consequence of the modern society. For instance, our traditional ways of obtaining electricity require the burning of fossil fuels which, in turn, leads to pollution.

For our generation and the one which is yet to come, it is our duty to conserve these non-renewable resources and find an environmentally friendly alternative. One of the possible substitutes is using solar panels.

The Potential of Solar Energy in Australia

For those of you who reside in Australia, this form of energy has great potential. Why is this so? This is because Australia is generously showered with more solar radiation than any other continent. You can say the continent is receiving a lot of sunlight which can be converted to electricity with the use of a solar panel.

While there is a distinct potential for the use of the energy, there are not too many solar panels Brisbane. In fact, only 0.1% of the total power consumption of Australia is through solar energy. This statistic showcases a sad state of affairs, especially when you consider the cost-effectiveness and environmental advantages of using solar panels.

How Can Solar Energy Come in Handy?

A common misconception is that a solar panel can only be used as a way to power houses.

While providing electricity to homes is one of the uses of solar energy, the list does not end here. In reality, solar panels can be used to power appliances and cars as well. This means rather than relying on fuel, your car will run on the power of sunlight. There was a time when such a technology was unheard of. However, now you can see solar-powered cars on the road.

If you are still not impressed by the magic of solar power, here are a few reasons why investing in solar panels will prove to be fruitful.

The worst thing about using fuel for electricity and vehicles is that a third party has monopoly over the resource. Hence, even if the rates are high, you are forced to comply with the demands or suffer the wrath of shortages.

Solar panels take power away from a few individuals and make people independent. Since everyone receives sunlight, no one can put a price on it. This feature ensures a low cost of using a solar panel in the long run.

Our generation is suffering from the effects of climate change which is mainly brought upon us by global warming. Global warming is a result of the burning of fossil fuels and emission of harmful gases in the environment.

Since solar panels do not produce any harmful byproducts, they ensure that the environment does not suffer at the expense of humans.

Whether you live in Australia or any other country that is bestowed with a lot of natural light, installing solar panels is something you should think about.