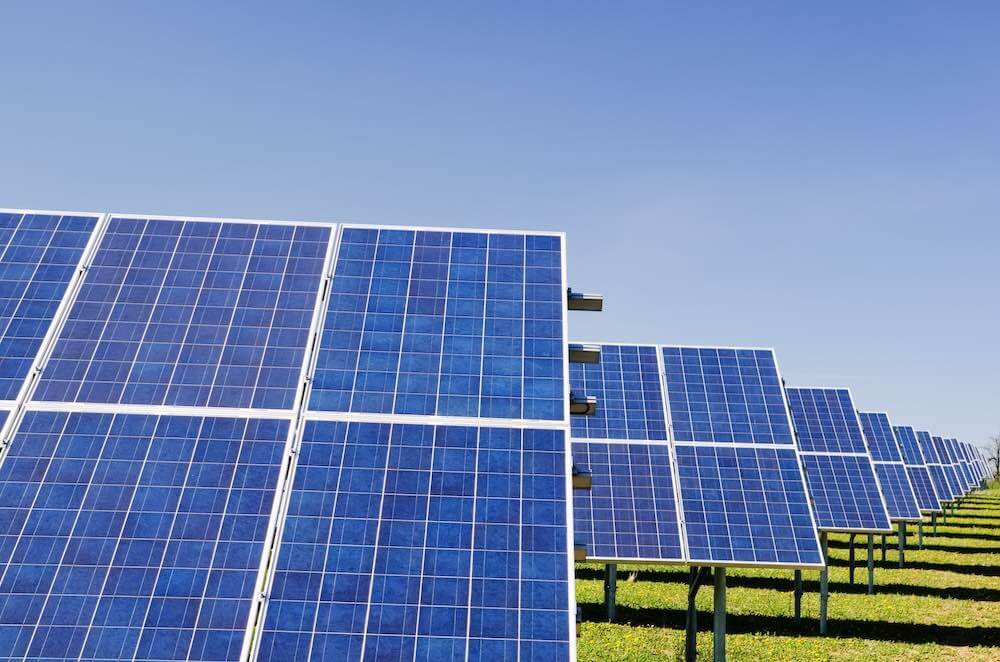 Leading economist and climate change policy expert Professor Ross Garnaut says that Australia could be powered 100 per cent by “intermittent” renewables by the early 2030s, and have a grid that is both reliable and secure and cheaper than it is now.

In the third of a series of six public lectures being delivered by Garnaut in the lead up to the next election, Garnaut says a grid powered by wind and solar, and backed by storage and demand management, could be achieve quite quickly, but it would require the “train wreck” of regulatory failures to be fixed.

“I now have no doubt that intermittent renewables could meet 100 per cent of Australia’s electricity requirements by the 2030s, with high degrees of security and reliability, and at wholesale prices much lower than any experienced in Australia over the past decade,” Garnaut says in his talk last week at the University of Melbourne (a video of which can be seen here).

“More importantly, I now have no doubt that with well designed policy support, firm power in globally transformative quantities could be supplied to industrial locations in each State at globally competitive prices.

“That is around $45 to $50 per MWh today, whenever the power is required. No other developed country has a comparable opportunity.

“That means that we can contribute our fair share to the global effort to contain temperature increases as close as possible to 1.5°C, even if it takes time to make strong headway in other sectors.”

Garnaut sees the electricity sector as the key to cutting emissions across the economy, and for securing Australia’s long-term economic future and as a global base for low-cost industry.

That’s because decarbonising the grid is the quickest and cheapest option, and in turn can lead to zero, or near zero emissions in transport, much of industry and fugitive emissions.

In turn, the decarbonisation of Australia’s electricity grid can play a big role in global decarbonisation efforts, because it could lead to exports of renewable energy in the form of hydrogen or ammonia to north Asia, and then other economies, and through sub sea cables to Indonesia and beyond.

“Australia’s renewable energy is a path to low cost emissions reduction in the rest of the world,” Garnaut says. “And before that, if wet our act together, we can going to find ourselves as the natural home of energy intensive industry.”

Garnaut notes that solar was significantly more expensive than coal a decade ago, it is now cheaper than just the operating costs of coal.

Further falls in the cost of solar, to around $30/MWh by 2025, and further rises in the operating costs of coal, would mean it would make no sense to make new investments in coal generation from now on. Even with firming and storage, solar and wind beat fossil fuels, as the CSIRO and the Australian Energy market Operator have recognised.

This, he notes, has come as something of a surprise to most of the major global and national institutions, who have been consistently wrong in their estimations of technology costs.

The actual cost of solar – as reflected in recent power purchase agreements (PPAs) is revealed in yellow. It is far below even the most optimistic forecast. And it will continue to fall.

The same is true of wind energy, where the IEA and the global wind lobby were quite conservative in their forecasts, but in Australia the AEMO and EPRI were again out of the ballpark.

Garnaut worries that AEMO – despite its good work in putting together the Integrated System Plans over the last two years – may still be underestimating the cost falls in solar particularly.

Garnaut says the evidence is clear – for each doubling in capacity, there has been a 24 per cent reduction in costs. This has been happening for the better part of four decades, and there is no reason to expect it would stop now,

“The story of the fall in solar PV prices is a triumph for climate policy,” Garnaut says, pointing to the policies in Germany and Europe at the start of the century that underpinned the growth in manufacturing and scale and the subsequent fall in costs.

Garnaut lamented the policy and political debate over renewable energy in the past decade, and the “train wreck of regulatory failure” that would need to be cleared to make room for the underlying economic forces.

This is particularly significant, because it is now widely recognised that it is not economics, or even engineering that is holding back the clean energy transition, but regulatory hurdles that are looming large as the major impediment.

This goes to the wholesale regulatory capture of regulator by the industry, although Garnaut did note the positive influence of AEMO CEO Audrey Zibelman and AER chief Paul Conboy.

“Whoever did those appointments should be recognised as Australian heroes,” he said, adding that regulatory agencies are starting to “do their job” and shifting from the old thinking around the synchronous energy system that had dominated perspectives.

Garnaut noted the state-wide blackout in South Australia, and lamented the fact that rather than being seen as a call to action on climate change, it was used – within hours – by Coalition politicians to argue against the use of renewables.

Thankfully, Garnaut said, it did lead to some forward thinking by then South Australia premier Jay Weatherill, who put in his plans that saw the construction of the highly successful Tesla big battery, and the back-up generators that have been used once, but very successfully since then.

“Since the summer of 2016-17, the Tesla big battery, other batteries, the Government’s gas turbines, and more attentive regulatory agencies have made South Australia possibly the most secure region within the National Energy Market,” Garnaut said.

He noted that the one area that former prime minister Malcolm Turnbull was able to move forward was in the promotion of the Snowy 2.0 pumped hydro scheme, probably because it “looked like technology that came from the 1950s”.

However, Garnaut said he was concerned about both the expense of the project, and the potential market power. He suggested taking the Snowy 2.0 scheme and putting it into a separate government owned entity that would provide “reliability services” at minimum cost.

Garnaut concluded his lecture by focusing on the opportunity of a zero carbon grid, powered by wind and solar.

“Australia emerged as a major player in global energy in the later decades of the fossil economy. Australia is by far the world’s biggest exporter of coal when you take thermal and metallurgical coal together. It is currently the second biggest exporter of gas, and is headed soon to be the biggest—at great cost to Australian consumers and industry.

“Australia became the world’s biggest exporter of aluminium in the late twentieth century after the Japanese industry, responding to environmental concerns at home, moved to importing metal, and Australia’s low coal costs made it the logical location for new production.

“Australia lost its old advantages in the fossil energy world economy in the twenty first century through developments discussed this evening.

“The rich natural endowment of potential for renewable energy means that when the whole world has low or zero emissions energy, Australia potentially has the lowest cost energy.

“If we secure the new opportunity, unlike the last, it will be sustainable.”