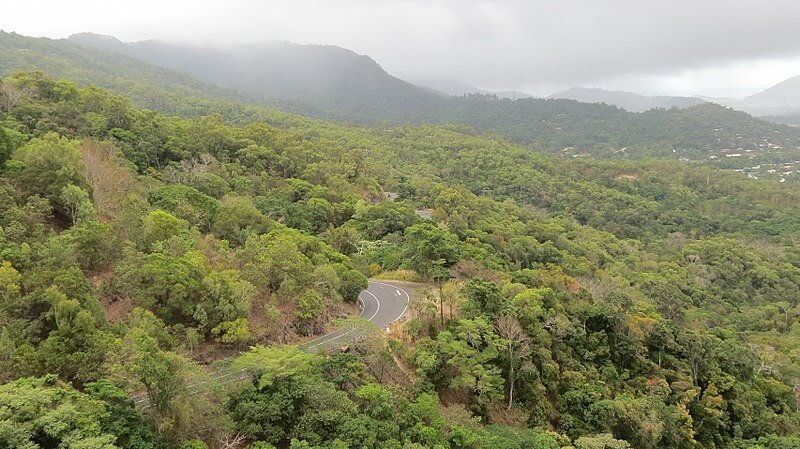 The Daintree region is a step closer to hosting an Australian-first solar to hydrogen-based microgrid. Backed by a federal government grant of $990,150, Daintree Renewable Energy Pty Ltd is expected to take the project to ‘shovel ready’ within 12 months.

The money has been allocated in this year’s budget under the $50.4 million Regional and Remote Communities Reliability Fund. Under the scheme, the Coalition government plans to support exploratory work for up to 50 off-grid and fringe-of-grid feasibility studies, and take proposals like the Daintree region project to investment stage.

“The proposed microgrid will store energy generated by new and existing solar panels by converting it to hydrogen, generating reliable power and reducing the World Heritage Area’s reliance on diesel fuel to generate power, with consumption currently estimated at around 4 million litres of diesel per annum,” Federal Energy Minister Angus Taylor said, noting the grant will also support investigation of new ownership and funding models for the deployment of the Daintree microgrid.

The Regional and Remote Communities Fund is part of the Morrison Government’s $2 billion Climate Solutions Fund. While originally announced as a 10-year investment plan to deliver more affordable and reliable power to Australians and help meet the nation’s emissions target under the Paris Agreement, the final 2019 budget revealed that the funding would be spread over 15 years, cutting the amount spent annually by more than 30%.

The funding for microgrids is, however, expected to bring numerous benefits, resulting in more affordable and reliable power to remote communities, while saving hundreds of millions of dollars in network costs and reducing bushfire risks.

“This is absolutely fantastic news for the environmentally-conscious Daintree community,” Federal Leichhardt MP Warren Entsch said. “Far North Queenslanders, especially those living in the Daintree, are extremely passionate about their natural environment and this announcement is a big win for the entire region.”

Indeed, the Daintree community has been working hard for years to address its power problems and develop alternatives to polluting diesel fuel generators. In 2018, the Australian Renewable Energy Agency (ARENA) commissioned a report to identify power supply options in the region, including analysis of current state technologies (traditional and renewable) and analysis of system and energy load data. Following a detailed analysis, it was decided that a power-to-gas microgrid would be the best possible solution.

The Daintree microgrid project will feature cutting edge hydrogen technology that would serve as seasonal storage and allow residents to feed power generated by their rooftop solar systems into a reticulated microgrid. The residents will then be able to get credits for the power they inject into the community grid.

“This power will be used to help power the hydrogen cell; the hydrogen gas produced will be collected and stored and used to fuel large scale generators. The only by product of this system is hot water,” Russell O’Doherty, president of Daintree Renewable Energy, previously told local paper Newsport.

Despite the promise to build the microgrid with cabling under existing infrastructure in order to ensure no disturbance of the rainforest ecosystem, not everyone in the region is on board with the plan. As reported by local press, the Douglas Shire Sustainability Group has been at odds with Daintree Renewable Energy about reticulated power north of Daintree, arguing the project could result in long term damage to the world heritage environment and to tourism.