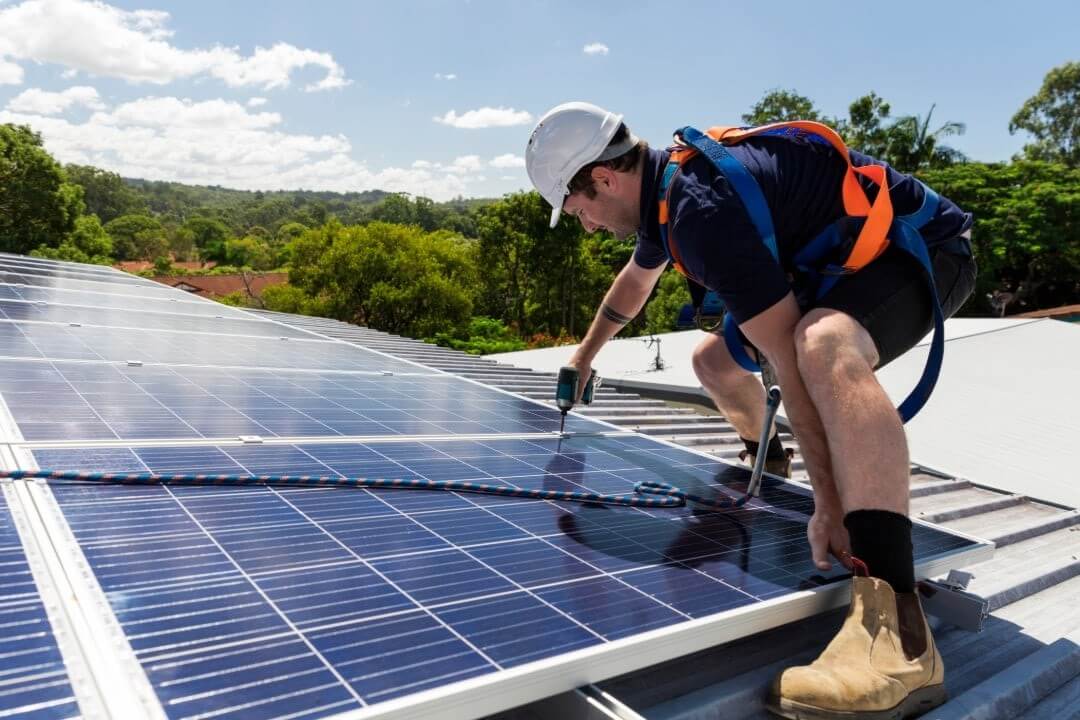 Renewable energy is the right step towards a future that is greener, efficient and climate change friendly. Solar energy leads the front towards that future by being the most affordable, adaptable and powerful energy source. Now solar power has evolved from a sci-fi concept to  a viable energy source that is now Australia’s preferred energy source. Taking a look back at how the power of the sun has been a source of influence on human life since ancient times we can see that solar energy has in some form or another played an important part in world culture.

We’ve had basic solar cells as far back as 4,700 years ago during the Old Egyptian Kingdom. These solar cells were created with boron rich obsidian stones, with inlaid copper wiring, and phosphorous infusions. It is found that Egyptians were pioneers and these were early form of electric lighting with these simple panels. By storing these solar cells at the top of the pyramids,  they were able to provide lighting to temples and important locations over the night.

The Romans also made use of the sun by designing it into their buildings. They intelligently designed their rooms and hallways with smart mirror placement that they used to heat their houses with. They were also used to light fires and were also known as ‘burning mirrors’.

Discovery of the Solar Photovoltaic Effect

The photovoltaic effect which is core effect through which Solar panels work was discovered by a French physicist name Edmond Becquerel in 1839. He was only 19 when her discovered this. While experimenting with metal electrode cells in a conducting solution he discovered that the cell produced more electricity when exposed to sunlight.

In 1873, English electrical engineer Willoughby Smith discovered Selenium, an element that would later be used as a photoconductor. Researchers William Grylls Adams and Richard Evans Day put Becquerel and Smith’s research together in 1876 when they recorded that it would generate electricity when exposed to sunlight.

In 1883, American Inventor Charles Fritz created the first working solar cell using selenium on a thin layer of gold to form a device that had, 1% efficiency. This is an important step in the development of modern solar energy.

In 1954, Daryl Chapin, Calvin Fuller and Gerald Pearson of Bell Labs in the United States created the world’s first photovoltaic solar cell a device that specifically converted sunlight into electrical power. The conversion efficiency improved from 4 per cent to 11 per cent. Their designs were adopted to be used on spacecrafts such as the Vanguard I in 1958 and the Nimbus satellite in 1964, which operated purely on a solar array.

A company called Hoffman Electrics produced solar cells at 10 per cent efficiency and sold them commercially in 1955.

In 1985, The University of New South Wales set a new solar efficiency record of 20 per cent.

With solar power gaining momentum as the optimal energy source, in 2001, Australian government introduced a mandatory renewable energy target (MRET). This was designed to ensure renewable energy achieves a 20% share of electricity supply in Australia by 2020.

Producing on the global stage

In 2005, Australia becomes one of the global leaders in solar power production. It becomes the fourth largest producer of solar energy worldwide.

For just over an hour on October 11, 2020, 100 per cent of energy demand was met by solar panels alone in South Australia. This is a world record as state’s rooftop and utility-scale solar network provided power for 100 per cent of total electricity needs 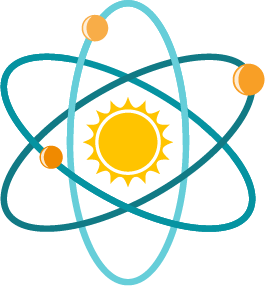