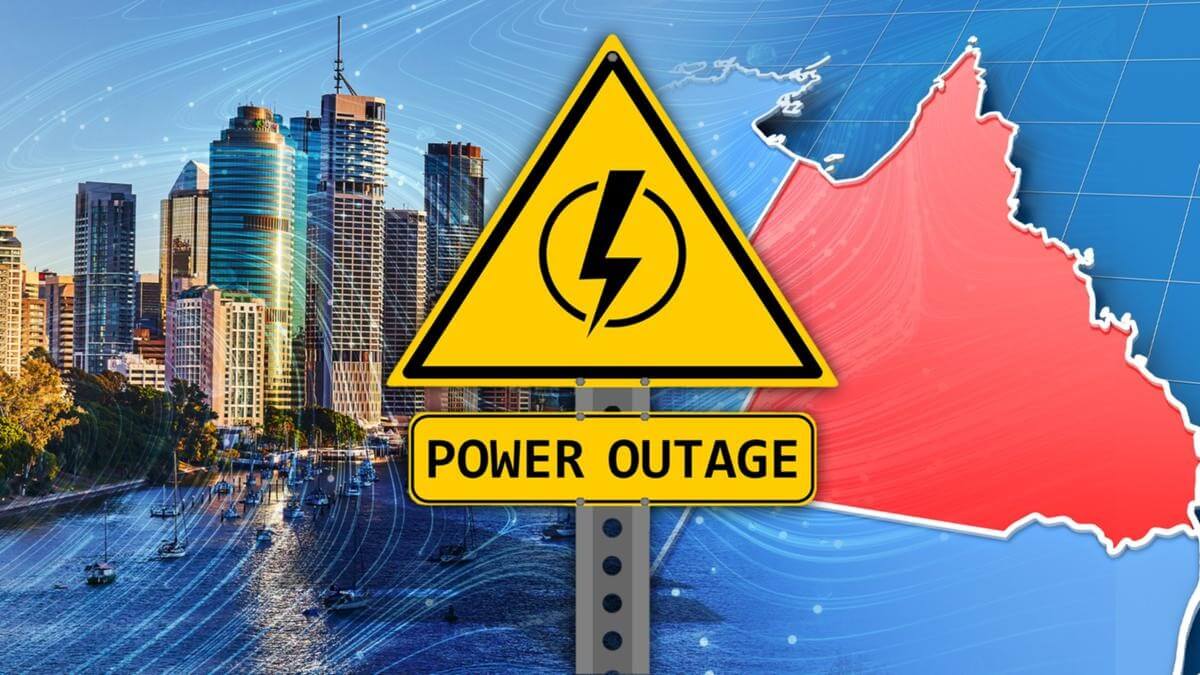 Up to 400,000 Queensland homes and business were without power after a widespread outage affected cities and towns all over the state.The outage was caused by a fire at Callide Power Station in central Queensland, which took the station offline.

A witness reported a “major explosion” at the power station. The fire started in one of the turbine halls at the station near Biloela, about 145 kilometres north-west of Bundaberg, about 1.45pm on Tuesday.

“The three units that were generating at the time went offline,” station owner CS Energy said in a statement.

“We immediately evacuated the power station and called emergency services to attend the site.

“At this stage, there are no reported injuries. We are investigating the incident and will provide further updates as they become available.”

A Queensland Fire and Emergency Services spokeswoman said four firefighting crews responded to a turbine on fire at the power station.She said multiple transmission lines were tripped and an exclusion zone of 550 metres was set up, with an evacuation of the premises under way before crews arrived.

In the state’s south-east, residents from the Gold Coast to Caboolture were affected by the large-scale outage, while Ergon Energy reported outages across Cairns, Townsville, Mackay, Rockhampton, Bundaberg, Gladstone and Agnes Water.

Traffic was impacted after traffic lights at several intersections throughout the south-east, including Brisbane suburbs, lost power.The Brisbane Airport reported a 15-minute power outage at the international terminal from 2.15pm before it was returned to mains power. Energex said it was unknown how long properties would be without power.At 3.10pm, Ergon Energy said 250,000 Queenslanders who were affected by the mass outage had their power restored.


With a solar battery from iinergy youll be able to store energy when you're not using it and when an outage occurs you will automatically be reconnected when the grid goes down. Unlike generators, solar batteries keeps your lights on and phones charged without upkeep, fuel or noise.