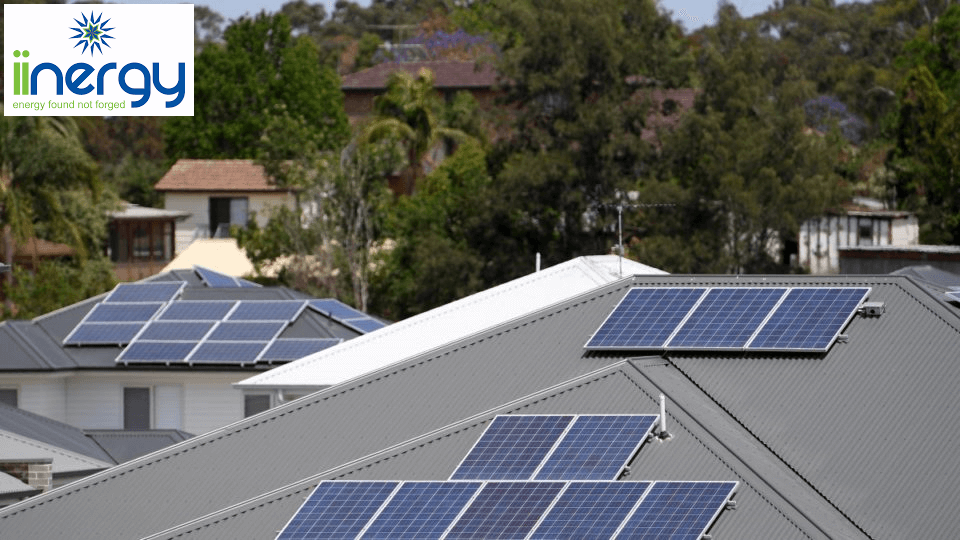 Total household solar energy storage more than doubled in 2017, according to a report by the Clean Energy Council (CEC) released on Wednesday.

It was a record year for rooftop solar power in Australia, with 1.1 gigawatts of new generating capacity created via 20,789 new rooftop solar units, up from 6750 the year before, the report found.

“Solar power has been extremely successful in Australia because not only do we have some of the strongest sunshine in the world, but because more and more families in the outer suburbs and regional parts of the country are actively looking for ways to turn down the heat on their power bills,” Mr Thornton said.

“Ultimately it boils down to rising energy bills and the declining cost of solar power systems.”
The charge is being led by low and middle-income households looking to cut energy costs, with “well-heeled” areas lagging behind, the CEC said.

“The people installing solar are those who are the most sensitive to the cost of power – families who have to pay school and sporting club fees, and retirees who are looking to reduce the impact of ongoing bills,” Mr Thornton said.

“It is certainly not as popular in well-heeled inner-city suburbs where the cost of energy isn’t such a big concern.” Power prices are expected to fall more than six per cent on average over the next two years as more wind and solar power comes online, the CEC said.

Australian software billionaire Mike Cannon-Brookes, who helped facilitate the deal, said on Twitter that the battery was already paying off for South Australians.

“Consumers (taxpayers) saved $35 [million] in the first 4 months…Wave a lump of coal at that!” the Atlassian co-founder said.

Growing numbers of households around the country are expected to jump on the battery bandwagon in the coming years as the technology becomes more affordable, the CEC said.

“Batteries will be the next big technology to take off at the household level, as the falling cost of the technology helps to make it more affordable for everyday mums and dads,” Mr Thornton said.

Other cost-effective renewable technologies include solar hot water technology and heat pumps, which are “often overlooked” in favour of rooftop solar power, but are “extremely efficient” and work very well, Mr Thornton said.

“The big shift in the last couple of years has been towards commercial installations, as businesses of all sizes crunch the numbers and work out that solar power can be an insurance policy against the often volatile price of energy,”.

Whether you are still deciding or are ready to proceed, we recommend working with our iinergy solar specialists who can provide options for your energy needs.