Save the Environment with Solar Panels 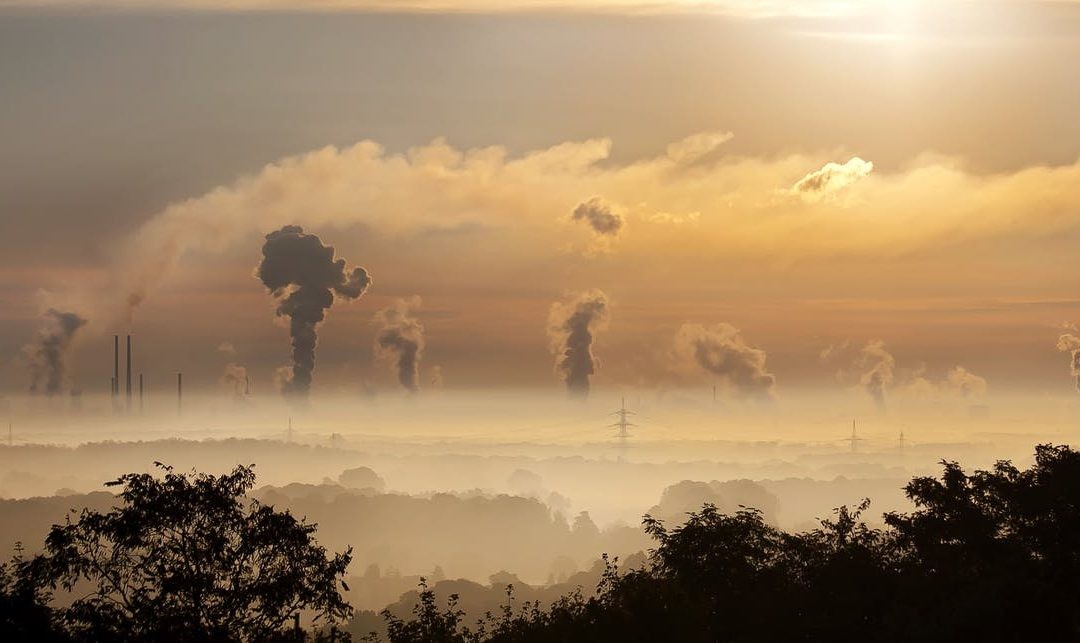 Gone are the days when people were certain about the future of the planet or their energy bills. Now, scientists and researchers everywhere are warning us all about the dangers of our ways which are causing irreplaceable damage to the earth. Environmental advisors are preaching about solar energy systems and their benefits to the environment.

One of the things that are proving detrimental to the environment is our method of energy consumption. Most countries of the world rely on burning fossil fuel to make electricity as well as power vehicles along with other appliances. However, this method has led to considerable increase in global warming which is destroying the earth.

One way to combat this issue is by installing solar panels. While some countries may find it unfruitful owing to the low amount of sunlight that shines onto them, countries like Australia have great potential.

Why Install Solar Panels in Australia?

You might wonder, what is it about Australia that makes it ideal for installing solar panels? For those of you who reside in the continent, here is why you should invest in a solar panel Newcastle or other cities are offering to customers.

Let’s begin with the most obvious reason why you should use solar panels. All of the cities in Australia are naturally bestowed with a lot of sunlight, and the best thing is that the level of sunshine is consistent throughout the year. This feature of the country makes it perfect for installing solar panels as it will ensure that you receive steady power rather than erratic electricity which might be the case in countries where the sun sporadically shines.

Recently, the price of electricity and fuel has spiked in Australia. Whether it is because fossil fuels are non-renewable and running out or because of the monopoly a few people have over the resources, the fact remains that traditional energy consumption is going to leave you with a considerably lighter wallet.

On the other hand, solar panels provide you with energy independence. Since everyone has access to the resource without any cost, you won’t have to bear the brunt of rising fuel prices for the welfare of the few. Therefore, if you choose to install solar panels in Australia, you will find that in the long run, a lot of money will be saved. Not to mention the service you will be doing to the next generation by providing them with an earth which is somewhat more sustainable than it is now.

All in all, solar panels are an excellent alternative to traditional energy consumption. Not only will they allow you to save a few bucks, but they will also ensure that the world you live in is a better place than before.

Those of you who live in Australia or any other place that is bestowed with natural sunlight, make sure you benefit from this source of energy. Use solar panels to light up your homes or even charge your cars.