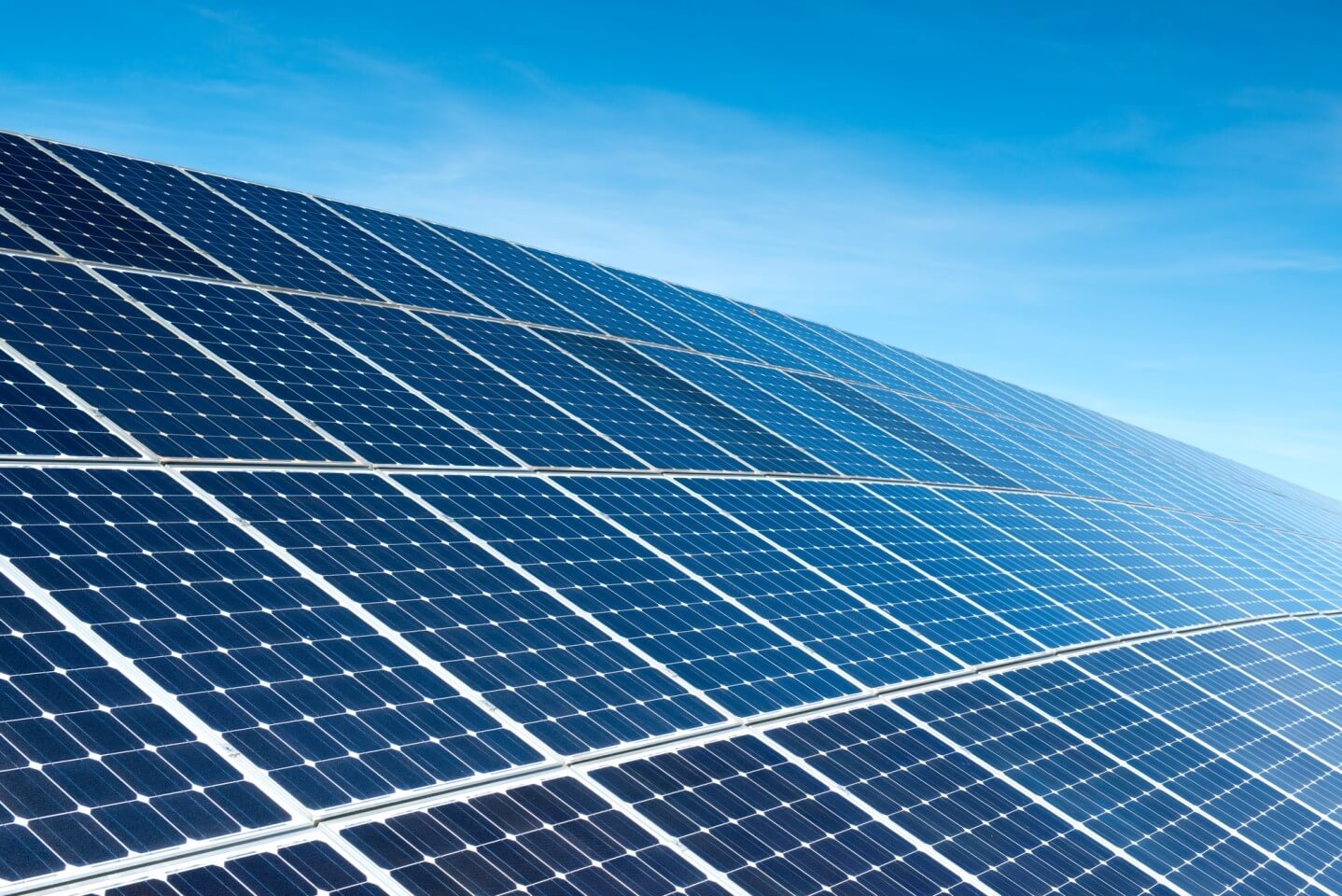 Solar has been labeled the cheapest source of new electricity generation in Australia, and renewables are outcompeting fossil fuels for cost efficiency across the board, according to a new report from CSIRO. The latest report confirms findings from previous years that renewables are not just good for the planet, they’re good for the nation’s coffers too.

The third CSIRO GenCost report, published in collaboration with the Australian Energy Market Operator (AEMO), analyses the costs of various energy generation technologies. Solar photovoltaics (PV) came out on top, even when integration costs – like energy storage and new transmission infrastructure – were taken into account.

These integration costs have long troubled energy economists. Because sunshine is not a constant, the cost of storing the generated electricity has been seen as a roadblock to the economic competitiveness of renewables. The new paper, which factored those costs in, proves that renewables still outcompete fossil fuels by a wide margin, especially since batteries are becoming more advanced with longer lives and lower replacement costs.

CSIRO Chief Energy Economist Paul Graham says an early draft of the report, released to stakeholders in December 2020, was improved to reflect feedback about the impact of weather variability on driving up these integration costs.

“The final report addresses this feedback: our analysis of renewable integration costs now includes greater recognition of this year to year weather variability and the impact it has on electricity demand and supply,” Graham says.

The GenCost report is a useful tool for mapping the future of energy production in Australia, and provides powerful evidence for the economic value of moving to a renewable-based future. The Australian Government spent $10.3 billion in fossil fuel subsidies in the 2020-2021 financial year alone, so moving to the cheapest renewables could lower this cost.


To discover the savings iinergy can bring to you fill out the for below and a representative will reach out to you!