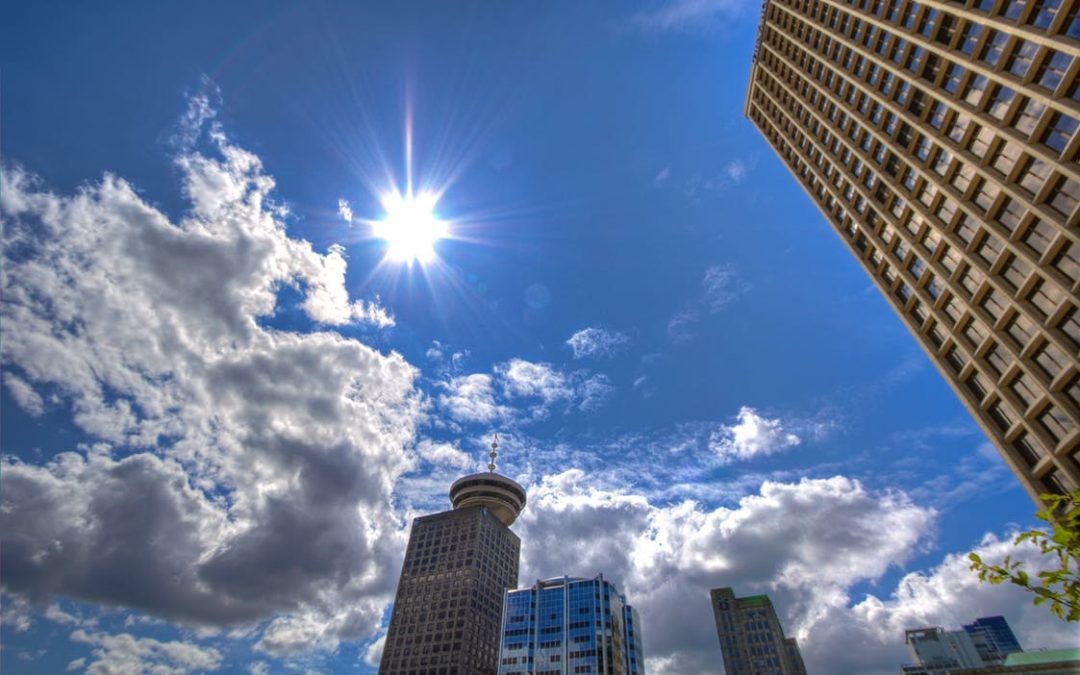 We live in a world which is marked by technological advancements. While most of us are grateful for being born at a time when we are surrounded by luxuries, there is an underlying need to address the problems that have resulted as a result of our advancement. Global warming is one such problem.

If we are smart about the issue, we can address it with immense ease. One way to do is by substituting traditional energy consumption with renewable energy resources like installing solar panels. 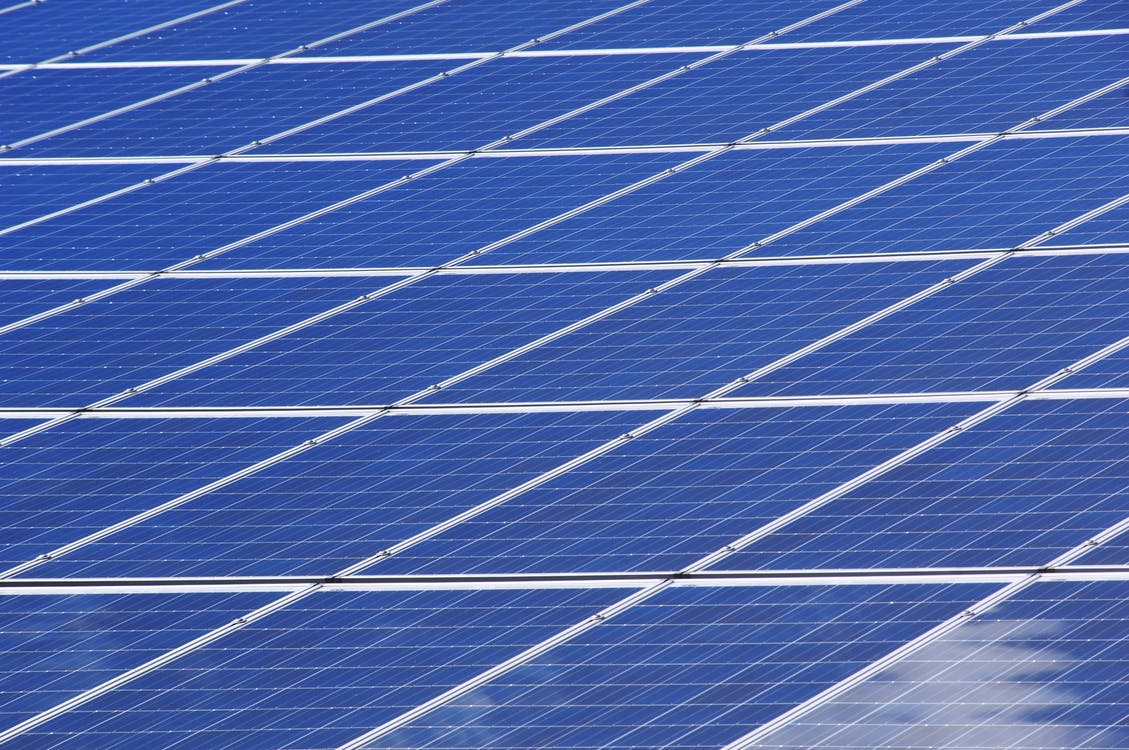 Why Invest in Solar Panels?

One of the major factors that stop users from investing in the technology is the inconsistency in its use along with the high installation cost. While there is no way around the price of the installation, those of you who live in Australia will find that a solar panel is not an inconsistent source of energy.

This is because Australia is a continent which receives the highest amount of sunlight. The fact that it is bestowed with natural light all year round means that people who reside in it can invest in solar panels without having to worry about its lack of use in the sunless days.

Apart from being an excellent place for consuming energy from sunlight and doing so in a cost-effective manner, the government of Australia is playing its part in making sure that a given individual is enticed to install a solar panel in their home.

One of the major steps that the government of Australia has taken to play its part in conserving energy is the introduction of MRET. Apart from energy consumption by households, a significant chunk of electricity is demanded by businesses and industries. While house owners might not be in a position to afford the installation of solar panels, it is safe to say that industries are.

This act targets these wholesale purchasers of electricity. It only allows them to purchase energy if they generate electricity from renewable resources. This step has not only led to the growth of solar power industry, but it has also made sure that the technology can be made available to the masses by the eventual reduction in cost.

Overall, it can be said that solar panels are one of the many tools that can aid in slowing down global warming at the very least. Gone are the days when our non-renewable resources seemed infinite. Now, many countries are facing the effects of the shortage of these resources. Even if you don’t consider the harmful effects of using fossil fuel, the fact remains that they are not going to last long if they are continued to be used in the same way.

At such a time, solar panels seem like a knight in shining armor. It can be a symbol of a better future and a sustainable system. So if you are interested in solar, give us a call on 1300446374.