The Quick Guide to Understanding How Solar Energy Works 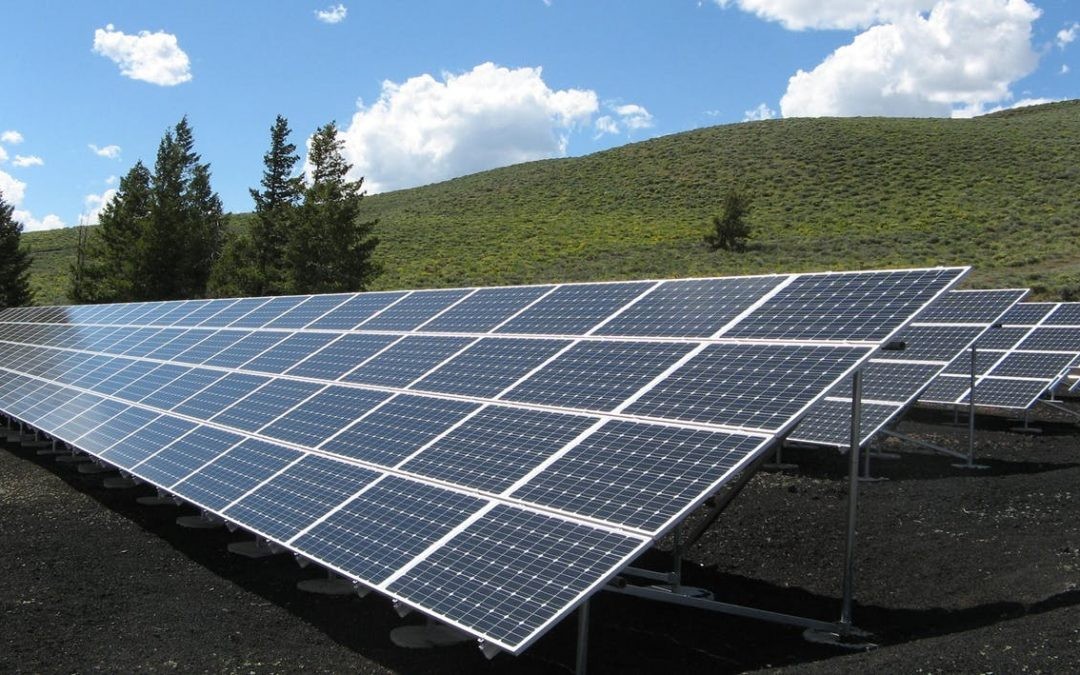 The sun is essentially a massive nuclear reactor in the sky, constantly bathing the Earth in small packets of photons, which make the 93-million-mile journey in just a little over eight minutes. In fact, each hour the planet receives enough photon energy to satisfy all of humanity’s energy needs for an entire year.

Unlike the cheap but highly polluting energy alternatives like coal, solar energy never runs out, never produces carbon dioxide emissions, and best of all – it’s free.

Although solar-generated power accounts for only a fraction of the total energy consumed in the Australia – less than one percent – solar technology has improved and so have the prices, which will allow more people to harness the sun as an energy source.

Eventually, everyone will be able to enjoy the advantages of solar power in one way or another.

But, how exactly does solar energy work?

The process begins with solar panels.

Photovoltaic (PV) solar panels are made up of dozens of solar cells. Solar cells, which are generally made up of silicon, act as the device that takes the sun’s light and converts it into useable electricity.

Similar to how a battery is composed, solar cells are made up of positive and negative layers, which transforms solar panels into an electric field. As the sun’s photons hit solar cells, the electrical field knocks electrons apart from their atoms. This loosening of atoms allows electrons to roam more freely at a higher energy level.

In short, when light hits the solar cells, the electrons are no longer bound by the rules of its atom and can freely move around the solar panel material.

When a conductor is attached to both negative and positive sides of the solar cells, it creates an electrical circuit. As electrons move through this circuit, they generate electricity.

Just as solar panels are made up of many solar cells, several panels can be wired together to create a solar array. And as you probably guessed, the more panels you deploy, the more energy you’re able to generate.

A further understanding of DC (direct current) and AC (alternating current) electrical energy is required to fully understand how solar energy is processed.

To keep things simple, PV solar panels generate DC electricity, but because most countries use an electrical power grid that relies on AC electricity due to it being more cost-effective, the DC energy must be inverted.

This is where inverters come into play.

In addition to the inverting DC to AC power, solar inverters give statistics such as current and voltage on DC and AC circuits, energy production, energy tracking, and more. 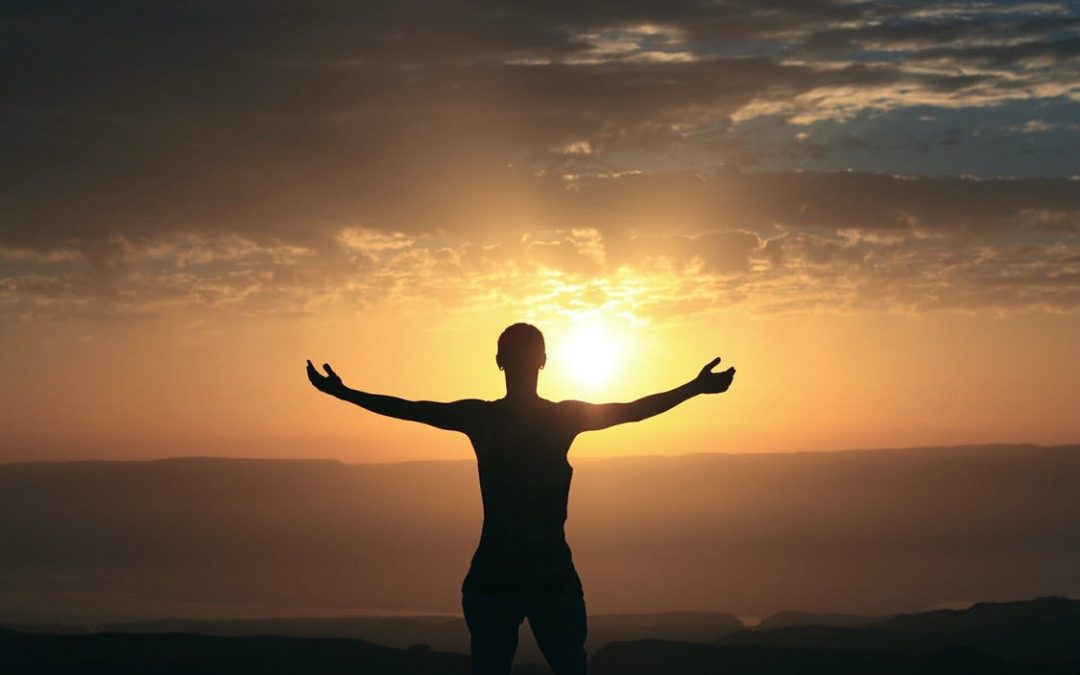 Tying It All Together

To put it all together, here’s a quick rundown on the process of how residential solar energy works.

First, sunlight hits the solar panels. The panels convert the energy into a DC current, which then flows to a solar inverter. The inverter converts the electricity from DC to AC power that can be used by the grid. Once in an AC state, the energy can then be used to power your house.

If you are interested in getting solar, give us a call on 1300446374 or check out http://www.iinergy.com.au/solar/ to get your free quote.