Trade your Solar Excess for Beer?! 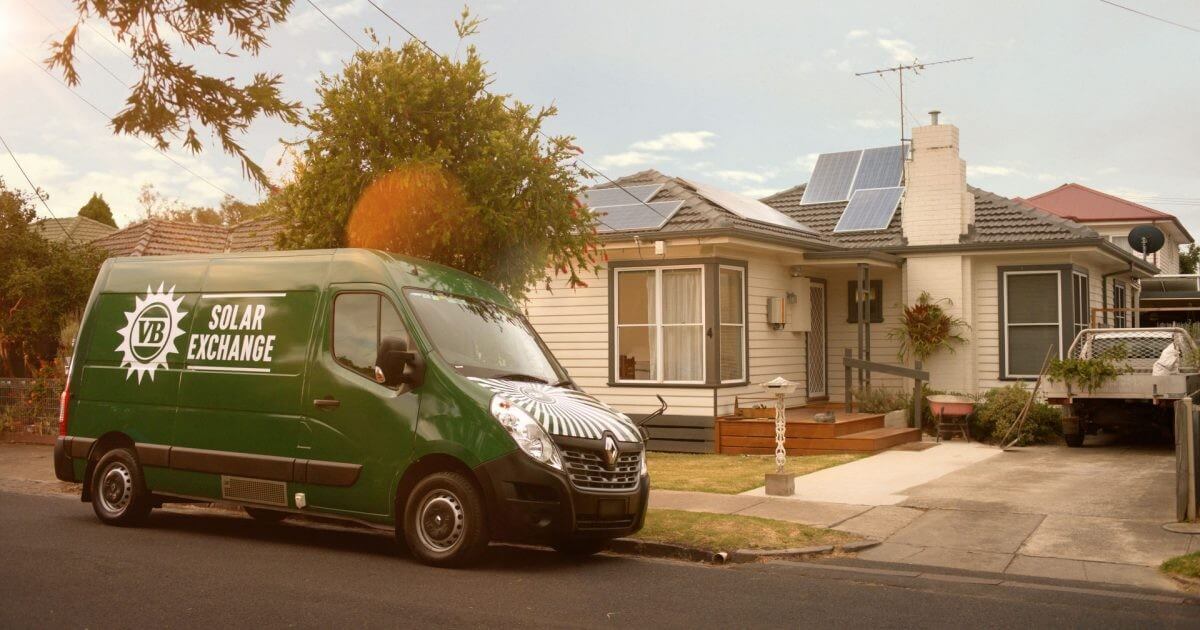 Trade your Solar Excess for Beer?!

Not only is VB a bonafide Aussie icon when it comes to cracking open a cold one on a summer's day, but it turns out that they're also quite the environmentalists.

The beer company has paired up with energy retailer Diamond Energy and blockchain-powered software platform Power Ledge to kick off a new Solar Exchange program in which customers can trade their excess solar energy for slabs of beer.

The Victoria Bitter website reads: "You've earned it lifting, you've earned it shifting, well now you can earn it exchanging. Yep, for the first time ever the solar energy that your panels are soaking up at home can be exchanged for VB.

"Which means it's goodbye to selling your excess energy to the grid and g'day to exchanging it with us for VB.

"And, if the thought of a cold one has not got you licking your lips, our exchange rate will. For every $30 of solar energy you give us, we'll give you a slab of VB. It's a result all round." 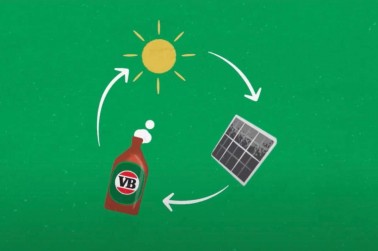 There you go - so basically, customers can exchange credit on their power bill which is obtained from generating excess solar at home for beer, with every $30 worth of credit able to be exchanged for a mouthwatering slab.

"Now we've launched this Aussie-first program to thank those who have made the effort to go solar with some hard-earned VB.

"The only thing better than drinking the Big Cold Beer in the Aussie sun is earning beer while you do it. Plus, it's a real win-win for beer lovers and the environment."

According to Food and Drink Business, the move comes following the acquisition of Carlton & United Breweries - VB's parent company - by Asahi Beverages in June last year for a whopping $16 billion.

The initiative makes up part of Asahi's ongoing sustainability efforts, including its commitment to being 100 per cent powered by renewable electricity by 2025.

There are 500 spots available, so those looking to participate in the new program can check out more info here.