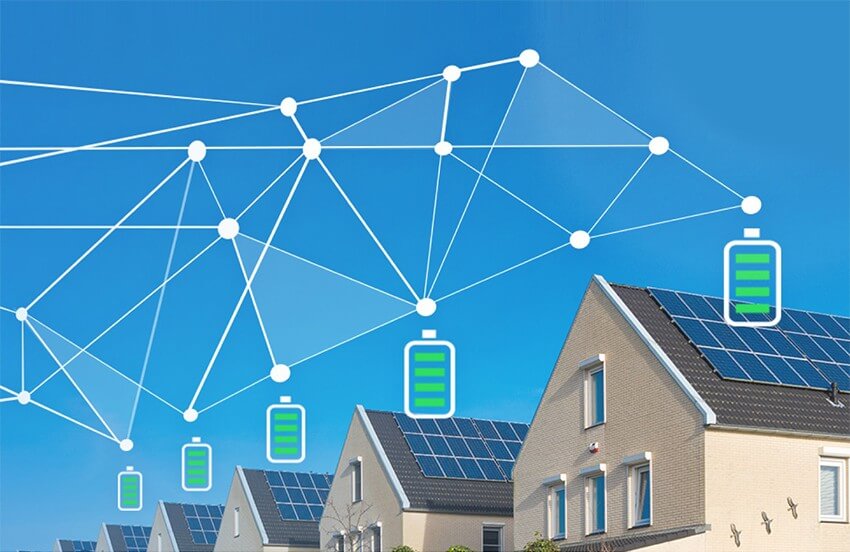 A Brisbane renewable energy company has signed a multimillion-dollar contract with a major housing developer to provide a “virtual” power plant for thousands of homes powered by the solar energy collected from their rooftops. RedEarth will install a network of linked solar batteries to form a self-powered community power plant.


The housing community, which remains a secret, will produce enough renewable energy for its own use, while also being connected to distribute the surplus.
RedEarth, which produces solar energy batteries and systems and the technology to redirect the electricity, revealed its contract this week. 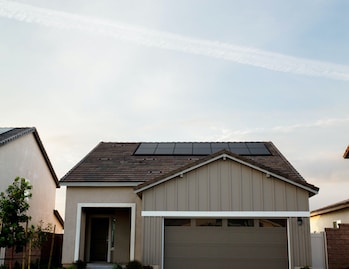 “These developers [of master-planned communities] have customers with thousands of empty roofs,” co-founder Charles Walker said.

“We told them that if you put [solar] panels on all those roofs, you would be the 18th-biggest power company in Australia.

“And we said you will never have to answer a question about sustainability ever again.”

Ms Roberts believed RedEarth’s virtual power plant would be the first to operate in Queensland, although the state government-owned Yurika Energy is exploring a small-scale community battery in Townsville.

“I think it is a very good way of co-ordinating solar power,” Ms Roberts said.

“At the moment we just have a very simple system, where people export power to the grid in a one-way direction.

“Virtual power plants allow that to be much more sophisticated and to maximise the benefits to other energy users, who can access the cheap energy.” 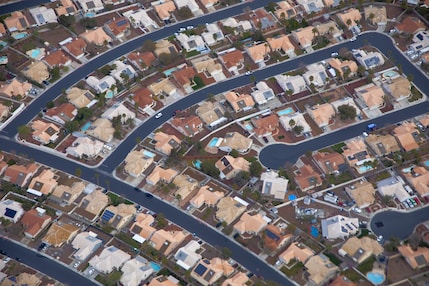 People who join virtual power plants are paid an annual fee by the plant operator to use the electricity in their batteries.

In 2020 and early 2021, RedEarth partnered with Byron Bay-based Enova Community Energy for a successful trial of 40 homes in Byron Bay.

Customers can generate and sell, trade or gift their stored electricity to other users on RedEarth’s platform, giving them an ongoing income stream.

“The whole solution is that if you have solar on your roof and a battery in your basement, you can make enough power for yourself,” Mr Walker said, “you don’t need to buy it from the line [grid].”

However, a household renewable energy battery from RedEarth costs between $6000 and $20,000 – a significant sum that’s in addition to a household solar energy system from $4000 to $9000.

RedEarth co-founder Chris Winter says battery costs are decreasing by 20 per cent a year, while south-east Queensland’s electricity prices are expected to fall slightly over the next three years.

“In its most basic form, [solar] is a way to use and store your own power,” he said. “However, if you’ve invested in a battery system, the personal power plant just magnifies the value of that to you.

“In a more complex way, it is basically a way of monetising your own electricity.”

The pair compare what is happening in the electricity industry with the shift to mobile phones when fixed-line telephones were phased out.

“The old technology is the coal-fired power station, with hundreds of kilometres to bring the power to you,” Mr Winter said.