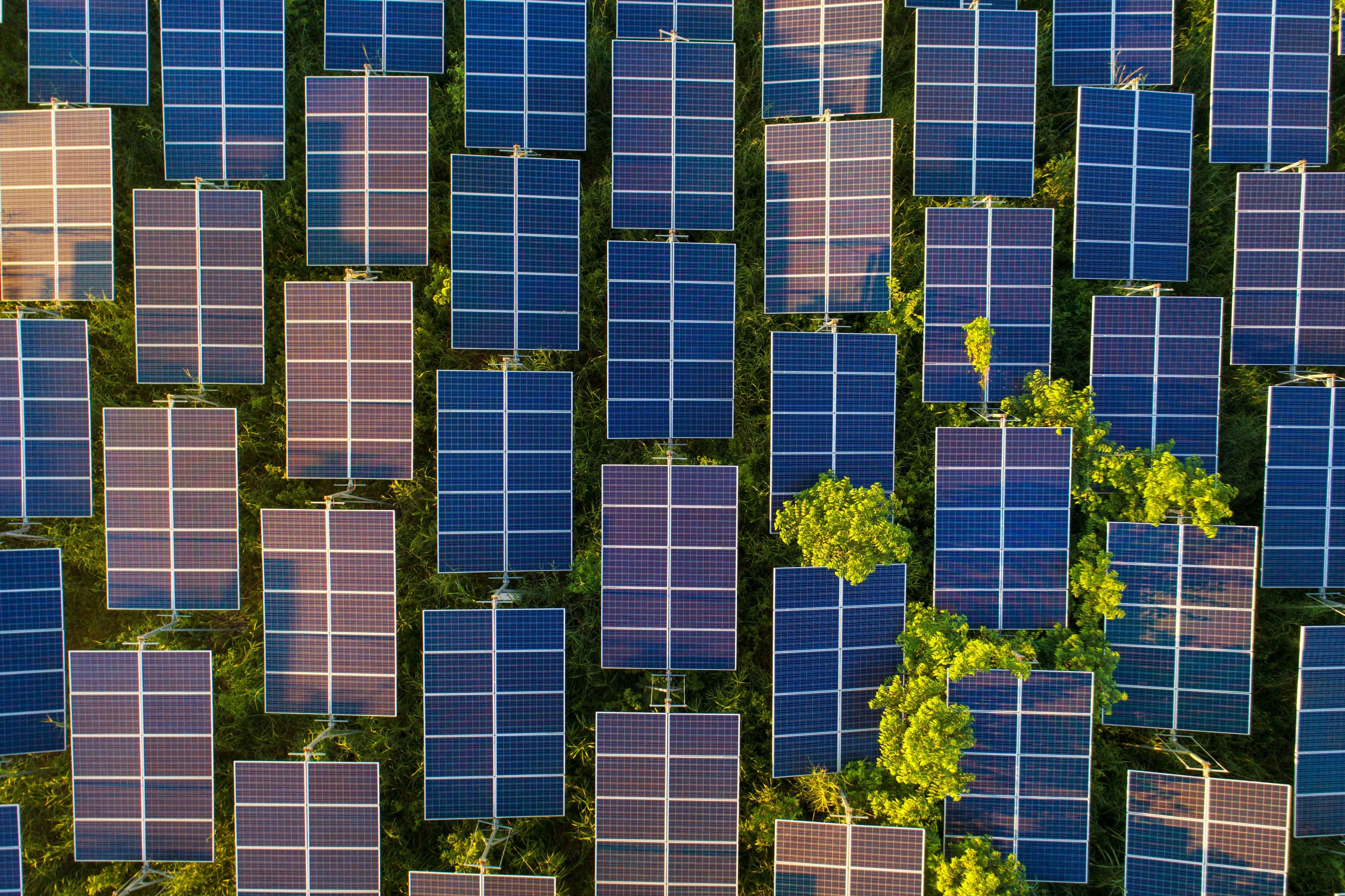 The combined output of wind and solar generation has beaten brown coal for the first time over a quarterly period in Australia’s main grid, according to new data from energy consultancy Energy Synapse.

Wind and solar have beaten brown coal over weekly and monthly periods in recent times, but not previously over a whole quarter.

“July to September 2019 was the first quarter ever where wind and solar (utility-scale plus rooftop) in the National Electricity Market generated more electricity than brown coal,” says Energy Synapse managing director Marija Petkovic.

“This is a significant tipping point in the transition to clean energy.”

According to the Energy Synapse data, utility-scale solar set a new record for electricity generation in the third quarter, despite the fact that it is not usually the best period for sunshine.

The output for the last three months from utility scale solar generation was 1,300HWh – almost three times the generation in the same time last year, which reflected the growth from newly connected solar farms in Queensland such as the Clermont, Haughton, and Rugby Run installations, and despite the fact that many facilities were turned off on occasions due to negative pricing.

Petkovic says wind power also set a new record for the highest ever electricity generation in the third quarter, in this case driven by new capacity coming on line, particularly in Victoria, which now trails the long-term leader of wind generation – South Australia – by just two per cent.

The nascent wind industry in Queensland – the Mr Emerald and the still to be completed Cooper’s Gap wind farm – is also revealed in red.

There have also been outages at units of the Loy Yang A and Yallourn, which have contributed to the dip in electricity generation from brown coal.

But Petkovic pointed out that the electricity generated from variable renewables in the July-September quarter was higher than that of brown coal in any of the last five quarters.

“Therefore, it is highly likely that wind and solar would have surpassed brown coal regardless.”