You can get an electric car subscription!?! 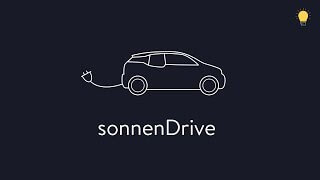 A new partnership between Aussie outfit Carbar and German battery and tech company Sonnen gives Aussies the chance to drive zero-emissions vehicles for much less.


The new product, called SonnenDrive, is a car subscription service exclusively for electric vehicles. There is a weekly subscription payment that covers everything, including registration, insurance, maintenance, servicing and roadside assistance.


There are five electric cars on offer, the cheapest is the MG ZS EV costing $319 a week. The most expensive is the Tesla Model 3, which costs $447 a week. The service gives users the ability to swap cars every two weeks and there are no lock-in contracts so you can cancel anytime.


Users of SonnenDrive don’t have to install a charger at home, which can cost thousands of dollars but cut recharging time dramatically. Instead, users can use a regular power point. The only drawback is these often take a very long time to charge the battery, generally about 12 hours. Customers will have to pay their own way when using third-party public ultra-fast chargers.

Nathan Dunn, head of Sonnen Australia, says there is big interest in electric cars in Australia, but the entry price point is a major hurdle to overcome.

“In a recent study conducted by YouGov on behalf of Sonnen, 55 per cent of Australians said electric vehicles were too expensive,” says Dunn.

“We’ve launched SonnenDrive because we wanted to provide our customers with an opportunity to trial an EV and to make the ownership of an EV much more accessible”, he says. 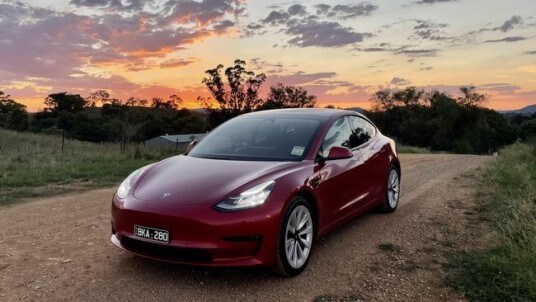 Carbar’s chief, Des Hang, is confident the service will be a success.

“We’re incredibly bullish on the adoption and rollout of EV cars across Australia. A recent study by Carbar indicated that 86 per cent of subscribers would consider an EV in the next 12 months,” he says.

Australia lags most of the developed world in the take-up of electric cars.

So far this year only 1255 EVs have found a new home, which is just 0.35 per cent of all new-car sales. These figures don’t include Tesla because the company’s local arm doesn’t release its sales figures publicly.

Sales of electric cars are growing strongly in Europe, China and the US because of generous government incentives.

The federal government and most state governments give no such incentives. Victoria is the exception, as the Andrews government has just announced a $3000 subsidy for the first 20,000 EVs bought that cost less than $69,000.

“The governments are essential for the technology to accelerate and for these new technologies to become more mainstream. We can see that in Europe and markets like California,” says Meunier.

“Australia today is definitely not ready for BEV (Battery Electric Vehicles) because of the lack of infrastructure. And there is no point trying to push something without the help of the government.”